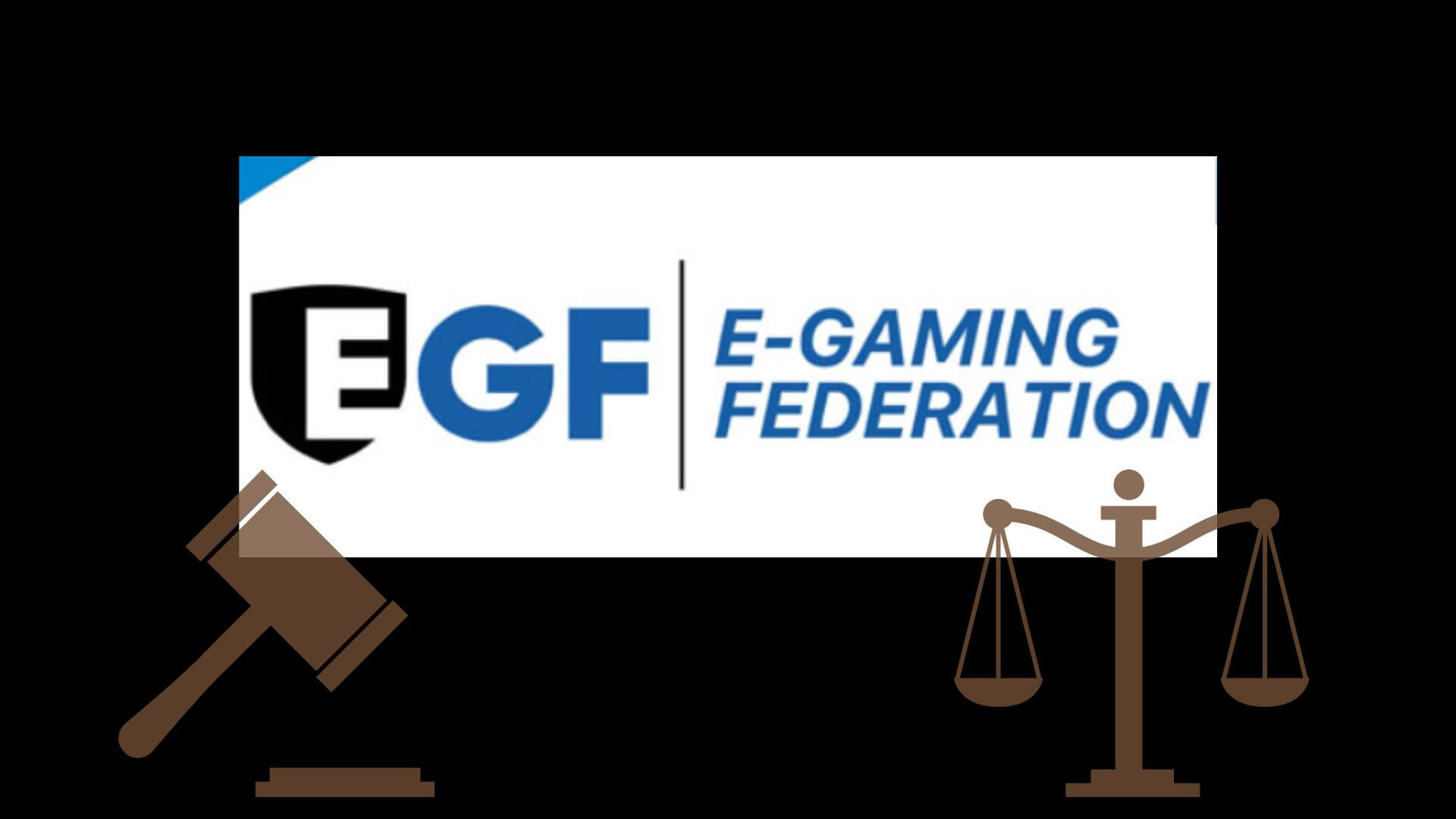 Earlier this month, the state of Tamil Nadu approved an ordinance banning online gambling, along with games like rummy and poker. The ban came into effect after the ordinance was passed.

In response to this new prohibition, the E-Gaming Federation (EGF) has decided to take matters to the Madras High Court. EGF is the regulatory authority that looks over gaming companies in India.

EGF argues that games like rummy and poker have been classified as ‘games of skill’. Further, multiple High Courts have identified skill-based gaming as legit business activities.

Sameer Barde, the CEO of E-Gaming Federation, commented, “We have decided to file a lawsuit as it categorizes rummy and poker as games of chance. This is in dissonance with multiple legal judicial pronouncements including the recent judgment by the Madras High Court, which has segregated games of skill and chance.”

In 2015, the Supreme Court of India recognized rummy as a game of skill, and overruled Madras High Court’s ruling that deemed rummy as gambling.

Similarly, in 2021, the Karnataka High Court overturned the Tamil Nadu Gaming and Police Laws (Amendment) Act of 2021. The act sought to prohibit gambling, including rummy and poker.

In addition to this, the Ministry of Information and Broadcasting recently issued an advisory banning betting platforms ads on TV.

Stay away from scammy casinos! Read unbiased and detailed Casino Reviews on IndiaCasinos. Our industry experts provide well-researched reviews to keep you safe.