Find your favourite poker variant and up your game now

Since poker can be played anywhere in the world, it has led to several variants. But which one is the best and how are they different? Let's explore all the variants available to help you pick your next game.

Play Poker at these Online Casinos in India 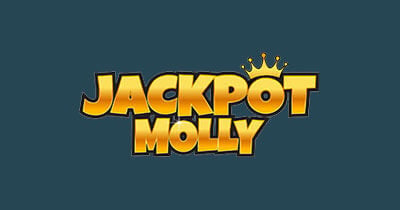 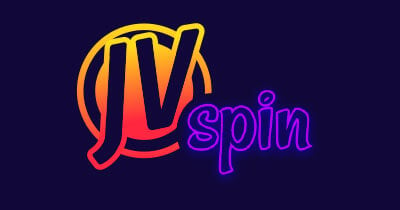 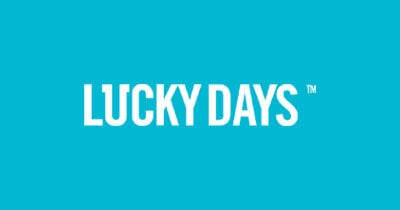 All the Types of Poker

Most players know two or three variations of poker. But did you know there are over a dozen regularly played versions of poker? Besides a common goal, they’re all different. Take a look at the most popular versions and how to play them.

Texas Hold ‘Em poker is the most popular version of the game, whether online or offline. It’s the version nearly everyone begins playing. In this variation, players are given two cards, which is their hand. Then, five cards are placed face-down on the table by the dealer.

The cards are turned over in three phases: flop, turn and river. Between each step, there’s a betting turn.

The goal is to have the highest-ranked hand or make opponents give up, also known as ‘fold’. Each turn, two consecutive players are given the roles of ‘small blind’ and ‘big blind’.

The main difference in Omaha poker is that players receive four cards instead of two. Players must use two of these cards to create combinations with three out of the five cards on the table.

7-Card Stud is incredibly different from other variations of poker. Here, players are given two cards face down and one face up at the start of the round. In the next round, players receive three more cards face up and one card face down.

In the final round, players must turn their cards and pick five out of the seven to create a combination.

The game starts with each player receiving five cards face down, followed by a betting round. Then, each player can pick which cards they want to discard, replacing them.

In 3-Card poker, players can place two types of bets before the game begins: an ‘ante bet’ or a ‘pair plus’ bet. The latter means players are betting they’ll have a hand containing a pair or better.

The dealer gives each player three cards face down. From there, the player must decide if he wants to place a ‘play wager’, putting his hand against the dealer.

In Caribbean Stud poker, players go up against the dealer. Players must pay the ante bet before receiving five cards face down. Then, the dealer gives himself four cards face down, and an additional card face up.

Players can view their last card and pay an additional ante if they want to continue. Once every player has paid, the dealer shows his whole hand. If the dealer qualifies (Ace-King or higher), the players’ ante is paid 1 to 1 on top of the hand they have.

Ultimate Texas Hold ’em lets players play against the dealer. In this variant of poker, players must place an ante bet before starting. The dealer must qualify by having at least a pair; otherwise, ante bets are returned.

Additional bets, such as trips, allow players to bet they’ll have a three-of-a-kind hand or better.

Follow the Queen is similar to 7-Card Stud. The main difference is that it includes wildcards, which are turned after a Queen is flipped.

The highest face-down spade card takes half the final pot in this poker variation. If the player with the best hand owns the card, they take the total pot.

Low Chicago is like High Chicago with a slight difference; instead of the high spade taking half the pot, the lowest spade takes it. As per usual, if the player with the best hand has the lowest spade, they take the entire pot.

Razz is a trendy type of Stud poker. However, the goal is to make the lowest possible hand with five out of seven cards. It’s also called Lowball poker in some casinos.

This type of poker game is just like 7-Card Stud. But in this game, players can choose which cards are face-up, adding a slight twist.

Badugi poker is prevalent in Asia, and it’s similar to Razz poker, where the lowest hand wins. Here, the goal is to make the lowest four-card hand.

Players have three chances to swap zero to four cards with the deck, allowing them to create better hands.

Sevens Take All plays just like the standard version of 7-Card Stud. The difference resides in which hand is considered the highest. In Sevens Take All, the highest hand is a pair of sevens instead of a royal flush.

Which Poker Variation Suits You Best?

If you’re new to poker, you’re probably wondering what’s the best variation to play. Choosing the right one can be tricky, with many variants available. Therefore, we’ll show you the best poker variants to play and how they stack up against each other.

We’ll teach you about the best-paying poker types for beginners and professionals alike.

Many poker variations don’t have a house edge, as they don’t put the player against the house. These include 7-Card Stud, Texas Hold ’em, and many others where players face one another.

The house has an edge in games where the dealer also plays. Find it out below:

Poker Variations That Pay Out the Most

Texas Hold ’em is the highest-paying poker variation because it’s the most played in casinos and tournaments.

Nearly every major tournament, like the World Series of Poker and European Poker Tour, is for the Texas Hold ’em variant. The payout depends on the size of the pot, as it increases with bets.

Omaha also pays well since it’s one of the high-rollers’ most popular poker variants.

However, in Ultimate Texas Hold ’em, players can be paid 500:1 if they hit a royal flush. This makes it one of the highest-paying types of poker games you can play.

The Best Variants To Try When You’re New To Casinos

If you’re getting started in poker, we recommend you play the following variants:

Types of Poker To Play if You’re a Pro

Funny enough, the best poker type for beginners is the same for professionals. If you’re looking for the ultimate, professional experience, you should try one of the following:

Poker Variations You Should Avoid

If you’re looking to maximize your profits or lower the house edge, you should avoid the types of poker below: