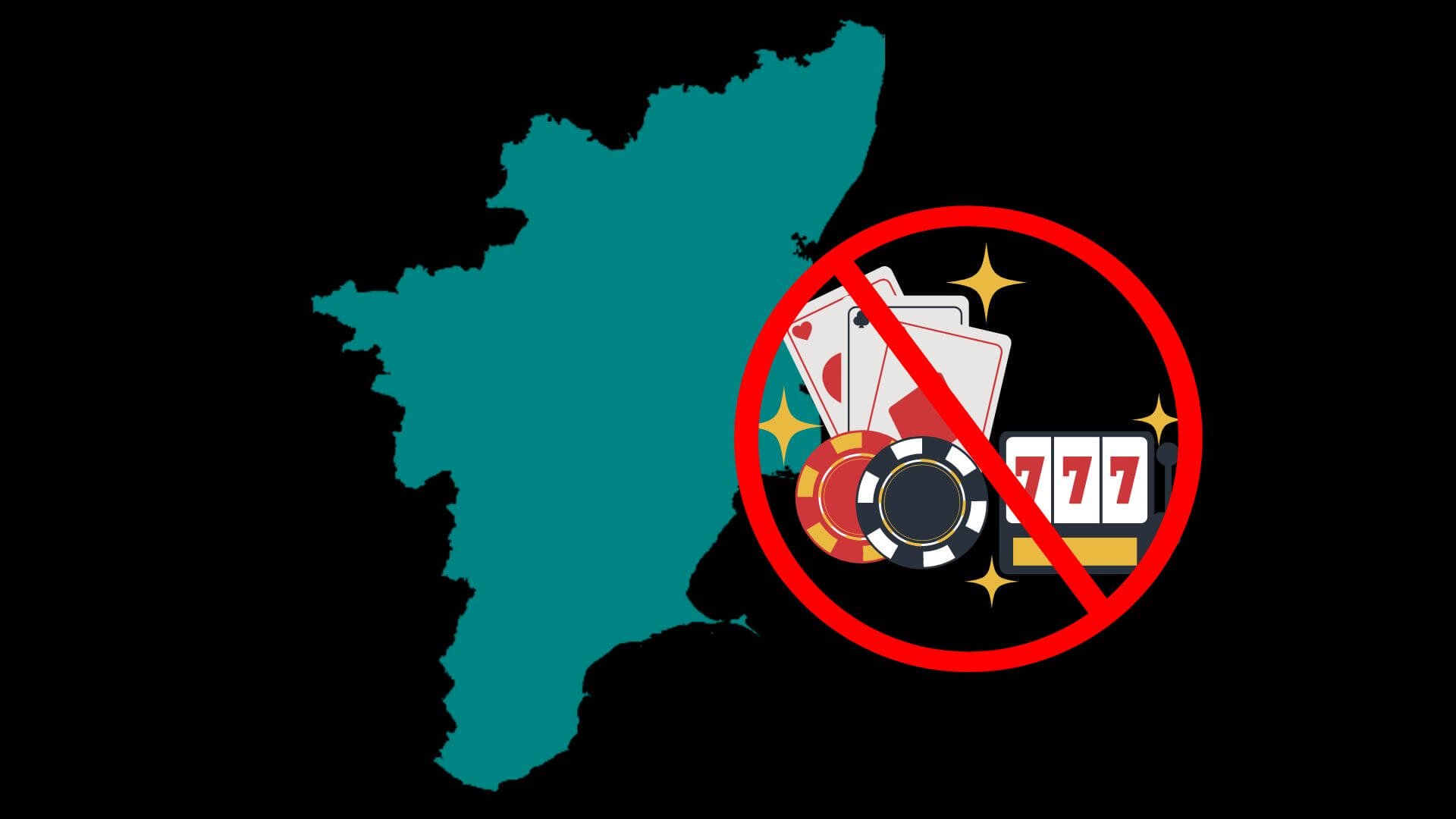 The new act restricts online gambling (especially Poker and Rummy) and games of chance where players bet money and other forms of stakes. The ordinance also restricts banks, payment gateways, and financial institutions from processing payments to such gambling platforms. Further, advertisements that directly or indirectly entice users to gamble are also banned.

How the Ordinance Will Affect Online Games in the State

As far as international game providers are concerned, they are restricted from providing any online gambling services. These non-local providers cannot provide services that go against the state’s regulations.

Tamil Nadu Gaming Authority to be Set Up

The new ordinance also contains guidelines to set up Tamil Nadu Gaming Authority, a board of five members. The gaming authority would issue registration certificates, regulate online games, and ask the government to act as per the IT Act 2000.

The Tamil Nadu Gaming Authority will have the same powers as a Civil Court. This means that the authority can summon a person, receive oral and written evidence and requisitioning records.

AIGF Advises Reconsideration of the Ordinance

Interestingly, the All India Gaming Federation (AIGF) has asked the state government to reconsider the new ordinance. The CEO of the federation has said that he finds the ordinance disappointing.

In a comment, Roland Landers, the CEO of AIGF said, “The ban can have an adverse effect on the state and will push more and more people towards illegal offshore websites… This is disappointing as it disregards the 6 decades of established legal jurisprudence and also the recent judgment of the Madras HC that struck down a similar law.”

Landers further said, “As the apex industry body for online gaming, we at the All India Gaming Federation have been engaging with the government to understand their concerns and have also made them aware of the proliferation of offshore gambling websites and apps which flourish when constitutionally protected Indian apps are banned.”

He added, “We had provided various consumer protection and other measures which stop short of an outright ban. In such a scenario this is unfortunate.”

Meanwhile, the central government is seeking for some stricter regulations for the online gaming, mobile games, and esports as well.